The Pros and Cons, Well, Just the Cons of Genetically Modified Seeds

Genetically modified seeds, that phrase seems to be innocent enough, at first glance, but what does it really mean? The World Health Organization describes the process as one “in which the genetic material – DNA – has been altered in a way that does not occur naturally.” Not naturally is key because this can mean not mere modification across the lines of species and genus but even at the level of kingdoms, as from animal to plant.

The stated goals of such manipulation of life on a basic level are generally benign or at least read that way. Higher yielding crops with a greater nutritional value to feed the hungry millions of the world; who can argue with that concept? Crops that can be stored longer unprocessed, that is surely desirable as well. What about fruits and vegetables that are resistant to draught, heat and frost?

Oddly the latter concept, that of a freeze resistant vegetable was actually tried by the DNA Plant Technology Corporation in 1991 using cross-kingdom manipulation when a gene belonging to a species of arctic flounder was implanted into the DNA of a species of tomato. The experiment was not successful; the tomato was neither notably freeze resistant nor particularly adept at swimming. That particular project was abandoned.

The fish tomato died in the lab but other and even more bizarre projects continue to this day. Anyone who wishes to do so can scare themselves sleepless by reading any number of sources on the subject, “Seeds of Deception” by Jeffrey M. Smith might provide a good place to start.

How does patenting such seeds pose a hazard? 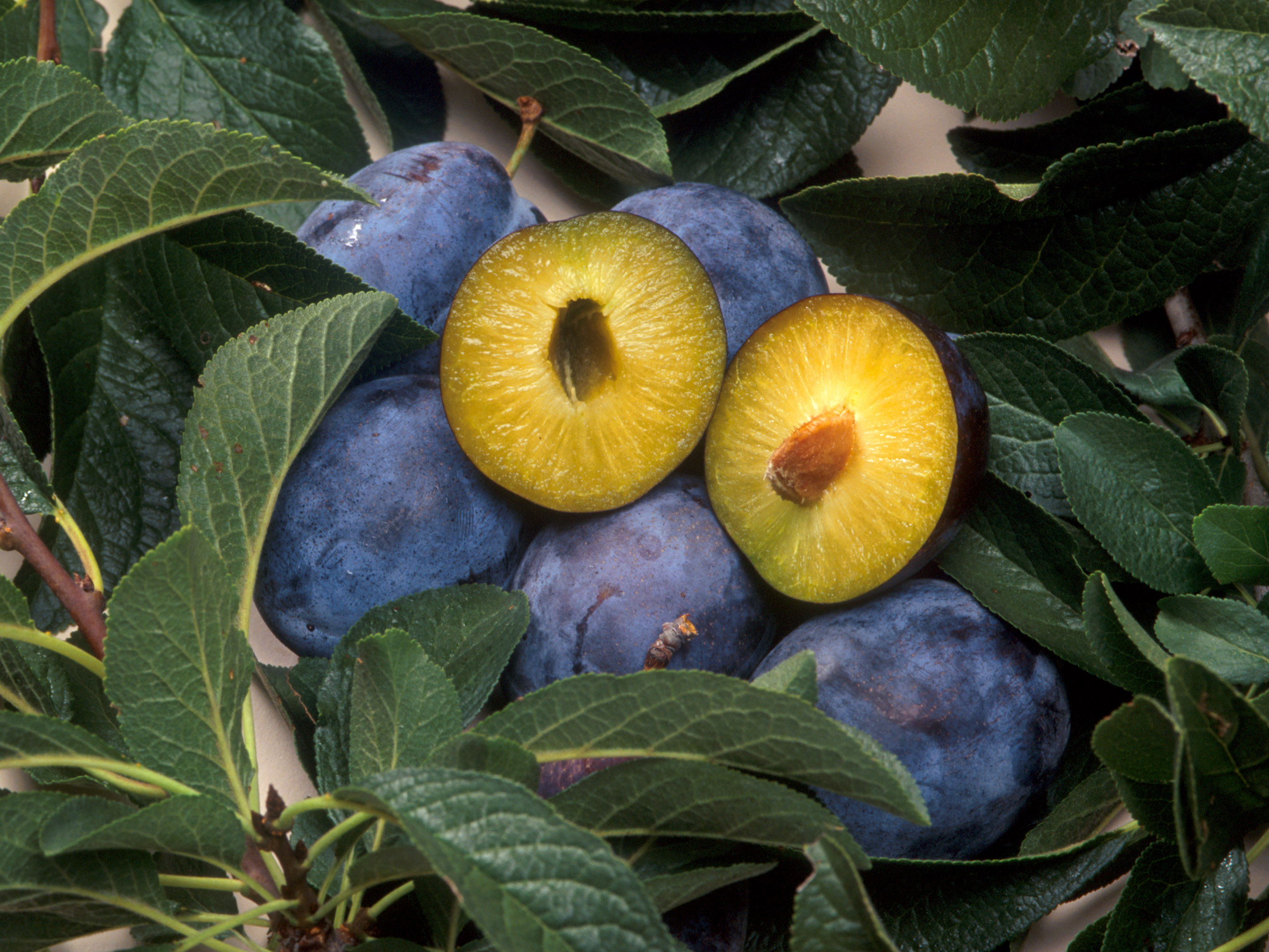 Man sponsored genetically manipulated plants and animals are something brand new under the sun. Life has gone on for many hundreds of millions of years without a single artificially created mutation. Plants and animals evolved or went extinct without any assistance from mankind. Mankind did not even exist for all but the tiniest slice of the timeline of life on earth.

How then, to explain the arrogance of monolithic agro-companies like the Monsanto Corporation? At a biotech convention in 1999 Monsanto revealed its goal for the future. And that goal was nothing less than that all commercial seed stock would be genetically modified, patented seed stock belonging to just a very few gigantic corporation.

One is forced to believe this list was intended to be headed by Monsanto.

The implication is clear, all vegetable products are to be monopolized by a few patent holders, producing untried and unproven items that may or may not be nutritious and may in fact even be dangerous. Another clear and in fact stated goal was to create an agricultural environment in which naturally occurring seeds become virtually extinct.

Monsanto and the other giants are going to fall short of their 2019 goal although not for lack of trying. The conglomerates have succeeded in absorbing nearly 25% of the world’s independent seed sources. Important potential customers are pushing back; the European Union, for example, rejects genetically altered seeds of any kind, as does much of Africa. This has temporarily stalled the plans of the giants to dominate the international seed market.

Patented, genetically altered seeds strike at the traditional core of farming. A farmer cannot, as has been done from time immemorial, save this sort of seed from his crop for next year’s planting or for sharing with his neighbors. Even if the seed would breed true – and almost universally it will not – contract law would forbid it, as would the patents. And with the fate of food crops placed ultimately in the hands of a very few people, the possibility of a food crisis of disastrous proportion increases rather than diminishes.

What if that universally planted crop fails?

Genetic experimentation with crops, with food animals and even for improved health care for humans is not in and of itself a bad thing. Putting sole control of those experiments, their results and inevitable exploitation in the hands of a few monopolies is simply begging for disaster.

How to Fertilize Plants: Nutrients and Techniques

Crop Rotation in a Small Garden

How to Read Fertilizer Labels